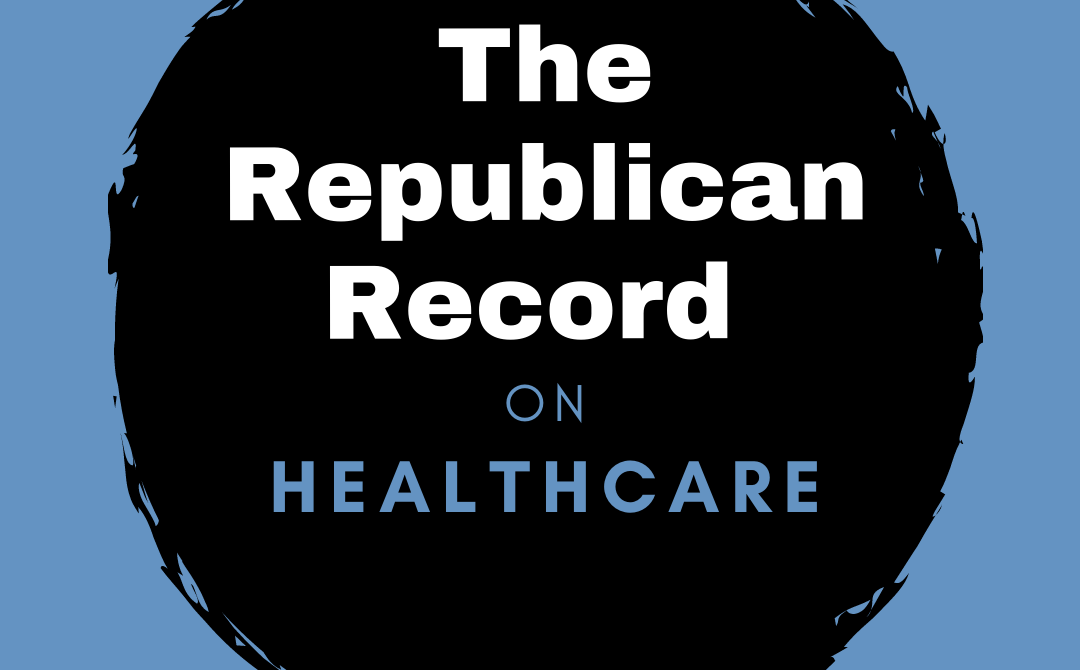 Few issues are as important to South Carolinians as affordable, quality healthcare. That was true in normal times but is even more obvious now when we are engulfed in a pandemic.

Unfortunately, South Carolina ranks somewhere between poor and middling in this area. US News and World Report puts SC at 36th in the country – 36th for healthcare access, 27th in quality of care, and 40th in public health. Wallet Hub had an even worse result, ranking SC as 44th in the US – 43rd on cost, 37th on access, and 42nd on outcomes.

No matter how you look at it, the news isn’t great for large swaths of SC residents, who face the double whammy of low income and high incidences of many serious conditions.

Fifteen percent of us live below the poverty level and 35.3 percent make less than $25,500 – 200 percent above the poverty line. It’s not surprising that 13 percent of South Carolinians have no health insurance.

As causes of death, we rank fourth in the country for stroke, sixth for Alzheimer’s disease, 10th for septicemia, and 12th for diabetes (in addition to having the 7th highest incidence of the disease in the country), according to the CDC. Complicating all aspects of health is the fact that we have the 10th highest rate of obesity – a problem that seems to be passed down in families. Among children between 2 and 5, the CDC reports 15 percent are overweight and 12 percent are obese.

The combination of high incidences of diseases – often treatable conditions – and lack of insurance means 15.8 percent of South Carolinians have not been to the doctor in the past year, citing the cost. In April, The Guardian explored healthcare in South Carolina in an article headlined: “South Carolina’s Republicans gutted public healthcare. Then the pandemic hit.” Samanta Artiga, a director of Medicaid and disparities teams at Kaiser Family Foundation, noted “We see this combination of higher rates of chronic conditions combined with poor access in the state. That leaves a population at higher risk of experiencing complications if they have Covid.”

In Greenville County, we are extremely fortunate to have two of the top five hospitals in the state – Bon Secours at #2 and Prisma Health at #5, according to US News and World Report. But that is not the experience for many in the state. Ten of our 46 counties have no hospitals at all; another two counties have a hospital but no intensive care capabilities. In Abbeville County, there are six ICU beds and a ratio of senior citizens to beds of 1174 to 1. The rural county is 55 miles from the nearest full-service hospitals – here in Greenville. That’s a dangerous situation in the best of times, but a critical failure during COVID.

Should South Carolinians turn to state government to intercede and stabilize this critical piece of public infrastructure? No way! Cheryl Armstead, a public health professor at the University of South Carolina, called the state’s approach to public health “ruthless.” State officials have been decimating the state’s health agency – DHEC – funding since the Great Recession, including a $16 million cut in 2018. The cuts dramatically reduced staff and pushed to the back-back-burner pandemic and public health emergency planning that the agency had begun working on in 2006-2007.

SC’s Republican leadership appears to be allergic to the idea of a public sector or the state’s responsibility to its residents. It prefers privatization of once-public functions like hospitals and public health. That is applauded in the case of the Prisma Health expansion in Greenville, but the return on investment is less obvious in poor, rural, heavily African-American communities that now find themselves with diminished or non-existent services.

Read all of The Republican Record project

Perhaps the federal government could fill in some of our gaps. There’s a program for that: Medicaid. But thanks to our state’s Republican leadership, South Carolina has remained one of the 12 states in the country refusing to expand the program – a move that would have extended public health insurance to thousands of working-class families. Their position on this issue has made health insurance more costly and less accessible than in other states. But that’s not all we’re losing:

One area of health the state is very interested in is women’s health – particularly in making it harder for women to get reproductive health care. While productive legislation that truly affects lives in South Carolina is a rarity, legislation to strip away a woman’s Constitutional right to choose is abundant.

In a striking example of Republicans’ single-issue obsession with reproductive oppression, in 2018, the state rejected $14 million in federal money for health care services, incorrectly arguing that it was “family planning money.” In truth, only $82,000 would have gone to Planned Parenthood – all of it paying for women’s health care including birth control, gynecological exams, and testing for breast cancer and sexually transmitted diseases.

State Rep. James Smith, then McMaster’s Democratic opponent, responded to the governor’s refusal to accept those federal funds, this way: “It’s sickening the way our governor is playing with the lives of thousands of South Carolinians … It’s totally dishonest. You’ve got to care more about the people of this state and their future than your own political future.”

All of this and we’ve barely mentioned COVID. We already know DHEC was not well positioned to deal with the pandemic after years of defunding. By early October, the state recorded 155,676 COVID cases and 3,530 deaths. Right now, 748 people are hospitalized and 99 are on ventilators, using 73 percent of the state’s ICU capacity.

South Carolinians have suffered from both statewide and local disparities in responsiveness to the pandemic. The governor’s decision to rush to open businesses rather than stagger over two-week intervals pushed our state into “hot spot” territory over the summer with triple-digit case increases. The refusal of our Greenville Republican-led County Council to order a mask mandate in public venues has left us less comfortable with returning to “normalcy” and less safe. The decisions seem political, not based on science or on the best interests of the public. Our leaders have failed to put people first in this most basic need. Health care is a human right – a right denied to some and out of the reach of many across this state.