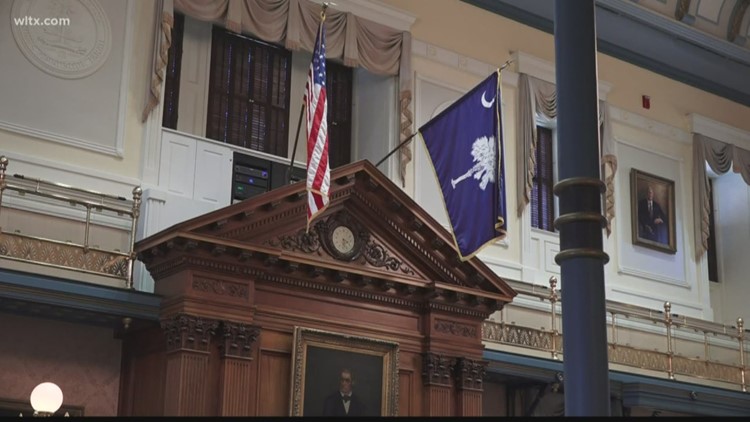 As the 2021 legislative session began in January, Republicans in the South Carolina statehouse faced a dilemma: Should they use their large majorities in both the Senate (30-16) and House (81-43) to pass unpopular bills that return the state to the late 19th century, or go all-in and drag the rest of us back to the Dark Ages?

While legislators enacted bills restoring regular step increases in teachers’ pay that was deferred during the pandemic year, and addressing COVID vaccinations, they also filed a number of regressive bills that met the April 10 “crossover” deadline, enabling them to move from one chamber to the other for consideration. As the session ended on May 13, legislators had to decide which pending bills would remain in play, giving voters an opportunity to weigh in on them. (The accompanying chart highlights several prominent bills and their main features.)

Wish list bills in search of problems. The state GOP set the tone early for its legislative priorities this year, ignoring the economic and public health crises caused by the pandemic to focus instead on “Fetal Heartbeat” and “Open Carry” bills that placed greater restrictions on a woman’s right to an abortion and flouted common-sense gun requirements, respectively. Then they moved on to finding new and improved ways to:

Actual Problems with Deferred Solutions. As Republicans fed red meat to their base, they relegated more progressive legislation focused on women, children, and minorities to the back burner.

Sine Die: Latin for “It Ain’t Over ‘Til the Fat Lady Sings.” Yes, our General Assembly is complicated, arcane, and pretty much indecipherable to the average citizen. So what’s one more layer of complexity? Enter sine die, which is legalese for adjourning proceedings indefinitely, allowing legislators to designate in a resolution the issues that may be discussed between now and the 2022 session that begins in January. Any bill not included in the sine die resolution may not be addressed until the new session.

The bad news is that some good bills will be delayed another year. The good news is that the delay will give voters time to study the issues that are important to them and reach out to their senators and representatives. While most observers expect discussion between sessions to focus mostly on routine budget issues, WREN’s staff expects the very important issue of redistricting to take place after September.