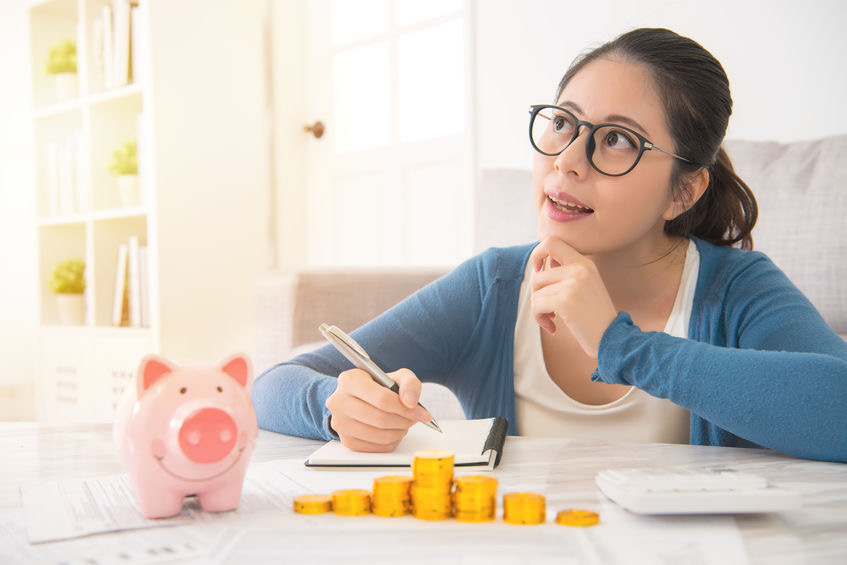 Do we have to think of everything?

South Carolina won the lottery earlier this year when a $1.5 billion Mega Millions jackpot was won here in this state. An unexpected windfall for the SC treasury to the tune of $61 million!

Oh hooray for us! How can we best spend this windfall?

About the time this news was first announced, the SCforED movement had activated. So awareness of our dire educational circumstances in SC were at the forefront in the minds of many.

So I’m thinking education in SC is underfunded and teachers are underpaid. How great would it be to carve that $61 million up between schools or among teachers? That would be a real investment in the future! A way to get a big bang for our buck.

So I start looking at the numbers: Numbers of schools in the state and numbers of teachers. The numbers I found from 2013 showed there are about 1240 K-12 schools and approximately 48,000 teachers.

OK, say we take the whole $61 million and divide it among just the schools. That’s $49,000 per school! Or divide it among teachers for $1,270 each! Or split between teachers and schools. Wow. Surely that would do some good. Both short term and long term.

I guess something like that was too hard. I guess no other ‘big picture’ investment made sense either.

For whatever reason, instead, our governor has chosen to write a little bitty check to everyone. Or a million of us anyway. Oh good! $50 just in time for the holidays! A quick little sugar high. I mean blink and you miss it. A mere short-term blip with no long-term ripple.

You’ve got to be kidding me? You can’t do better than that? You know that very thing (with a bigger check) has been tried before to zero effect, don’t you?

So I propose we do the governor’s job for him since we are clearly more up to the task of long-term thinking.

Everybody pick a school. Gather your neighbors together. When you get your checks in the mail, sign the checks over to the school you’ve chosen. Make an event out of it. Make a difference with the money that honestly will mean little to the individuals receiving it but when combined can mean a lot to a school in need.

Does that sound like a good way to spend $61 million? Do you have a better idea? Speak up,since we clearly have to think of everything.

South Carolina is what’s known as a “sinkhole state”, meaning it doesn’t have enough assets to cover its debt. See more about the precarious financial position Republicans have left the state in.