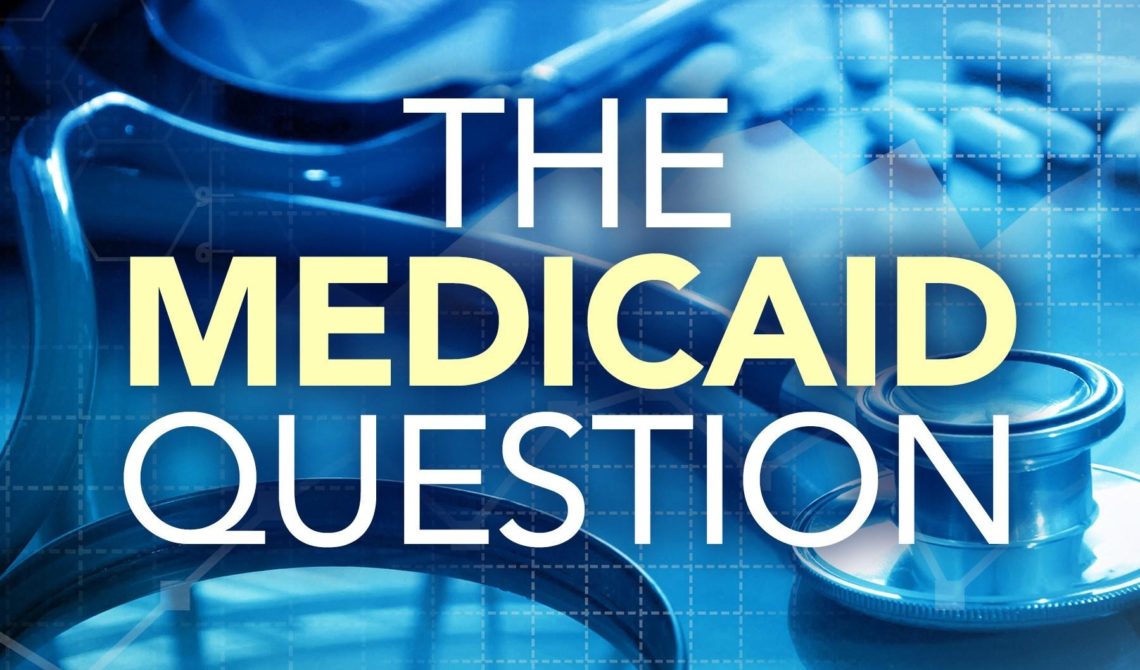 Under the $1.9 trillion Covid-19 relief package 95 percent of the costs of Medicaid expansion would be offset by federal funds for two years with 90 percent covered in subsequent years. About 4 million uninsured people could gain coverage if all 12 states expanded Medicaid. Most of the uninsured are people of color, who live in poverty in the South, even though most are in a family with at least one worker, according to the Kaiser Family Foundation, a nonpartisan health research organization.

The upfront costs to the state would be about $190 million, which would be offset by $790 million in federal reimbursement. The bottom line: South Carolina stands to pocket a $600 million windfall if it accepts the deal and expands the program. Gov. McMaster’s spokesman called that a bribe in an interview with the Washington Times, stating that the governor was “not for sale” and implying we would have no interest in such an expansion that would directly benefit 329,000 residents (6.6 percent of the population) who have no health insurance and no likely path to get it. And also no interest in a net gain of $600 million that could go to education, infrastructure, or dozens of other high priority needs currently un-or-under funded.

A rundown of the benefits of Medicaid expansion

A Kaiser Foundation review of over 400 research studies shows that expansion of Medicaid is associated with decreased uncompensated care costs, reduced medical debt, increased affordability of care and greater access to care for all, not to mention a healthier populace.

According to the foundation, under the ACA, Medicaid expansion was designed to address historically high uninsured rates among low-income adults, providing a coverage option for people with limited access to employer coverage and limited income to purchase coverage on their own. In states that expanded Medicaid, millions of people gained coverage and their uninsured rates dropped significantly. In states opting out of Medicaid expansion millions of uninsured adults remain outside the reach of the ACA and continue to have limited options for obtaining affordable health care. In 2019, the uninsured rate in non-expansion states was nearly double that of expansion states (15.5 percent vs. 8.3 percent).

So why isn’t McMaster more interested in an opportunity to improve the health and well being of nearly 7 percent of the population? He and other Republicans apparently fear that providing health coverage for more people in the short term could leave the state liable for continuing that care once federal aid is reduced after two years. “Governor McMaster isn’t for sale, regardless of whatever ill-conceived ‘incentives’ congressional Democrats may come up with,” said spokesman Brian Symmes. Symmes told the Washington Times, “What the federal spending plan does is attempt to offer a short-term solution for a long-term problem. At the end of the day, South Carolina’s taxpayers will be on the hook for the massive budgetary consequences of expanding Medicaid, and Gov. McMaster won’t let that happen.”

Governor McMaster also wants to add work requirements to Medicaid recipients, which was approved in 2019 under the Trump administration.

Democrats in the state Senate have filed a legislation for a statewide advisory referendum to be held at the same time as the 2022 general election. That bill was also referred to the Senate committee, also never got a hearing, and also died of neglect in this session.

That leaves the decision to expand Medicaid squarely in the hands of the governor and the Republican-dominated Legislature. Senate Minority Leader Brad Hutto, acknowledges the uphill battle, telling the State House Report, “We are acutely aware of this opportunity and the opposition of the governor.” “First we need to create public awareness of this opportunity and then pursue a strategy to change the current knee-jerk ‘no’ response we are receiving now when we raise the issue. More to come.”

“We need to get folks from around the state to demand that our political leaders respond to this and pass expansion as the majority of the people in our state desire.” Berkowitz said many policymakers wrongly believe expansion helps only the poor who aren’t working. Expansion would help “hard-working people of our state who do not make a living wage and are not offered health insurance. They fall into the health care coverage gap because despite working often full-time, they do not make enough to participate in the Affordable Care Act, and are not eligible for Medicaid. It is the people who wait on us at the grocery store or restaurant, clean our hotel rooms, care for our seniors in nursing homes.”