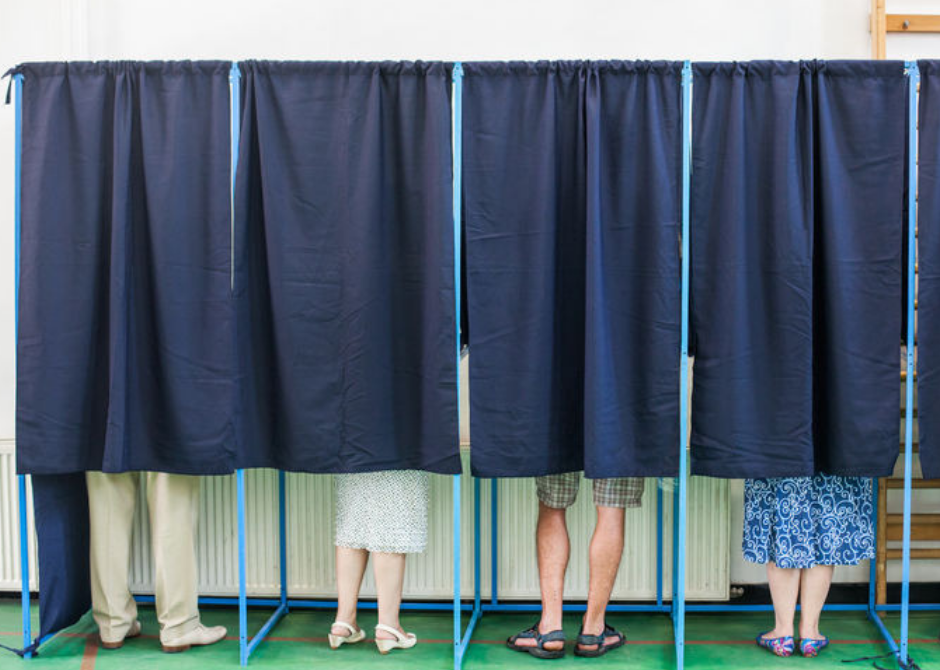 GCDP Chair Kate Franch presented a compelling explanation of the importance of primaries. These comments were delivered at the GCDP-sponsored forum for Democratic At-Large candidates for City Council. Read more and watch the full forum video here.

Let me tell you why my response has always been something along the lines of “A primary is a great thing for the Party.”

As we know, a primary takes place when two or more people in the same political party have filed for the same seat during an election cycle. Voters have to decide which one will move forward to face the opposing candidate or candidates. Sometimes, when no one else in another party has filed for the seat, the primary is the election; that is, the candidate who prevails has no opposition in the November election and therefore is, for all intents and purposes, the all-around winner, the representative-elect.

But more than that, and this is what is so very important for the GCDP, because we have the primary, our candidates are already talking with constituents and they (the constituents) are helping us to refine and strengthen our message and agenda.

In this particular instance, the seat is At-Large – citywide – so we can be out across the whole city NOW hearing from residents about what’s important to them. We have the opportunity to not only connect and listen, but also to reflect and strategize . . . to develop the strategy about how to run against the Republican incumbent as well as how to most effectively influence the direction of the City so that all constituencies are represented.

Democrats believe that everyone has a right to be at the table and to be part of the decision-making process regarding any of the issues, policies, and laws that impact each of our lives –

We’re fighting on behalf of the notion that anyone, from any walk of life, should have a fair shot at the American Dream. (Democratic Nat’l Cmte)
It’s a grand vision. It’s also a grand challenge to bring all of the voices together to work for the success of everyone.

One of the ways in which we ensure engagement and participation and the focus on that vision is through electing officials we believe will represent these interests and concerns. The primary should be and must be about selecting someone we believe has the skill set, determination, and demeanor to take that on.

What the primary is not is pitting communities against each other, no matter how one defines community – whether it is based on neighborhood boundaries, socio-economic status, race, age, gender identification, sexual orientation, religion, old guard of the Party or new guard, etc.

This is OUR prime time, when we Democrats – a group of people who care – delve deeply into the issues that face us now, giving voice to concerns that might need greater amplification, and strategizing about how to address the City’s present and future.

Election day is June 11. In person early voting open at County Square, M-F through June 10. Sign up to be a poll worker and help the GCDP manage this primary.