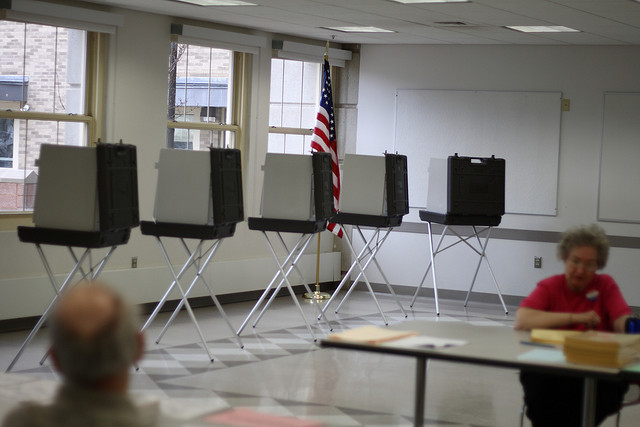 According to the South Carolina Election Commission, voters will be asked to show the following types of photo ID at polling stations:

Voters who already have one of the IDs above are ready to vote. They need to be sure to bring their ID with them to their polling place.

Voters who don’t have a Photo ID can make their voting experience as fast and easy as possible by getting one before voting. Voters can get a free Photo ID from their county voter registration office by providing their name, date of birth, and last four digits of their social security number.

Voters who can’t get a Photo ID due to some obstacle need to bring their non-photo voter registration card (old card without photo) with them to the polls. They will be allowed to vote a provisional ballot after signing an affidavit stating they have a reasonable impediment to obtaining Photo ID. The reasonable impediment could be a religious objection to being photographed, a disability or illness, work schedule, lack of transportation, family responsibilities or any other obstacle the voter finds reasonable. This provisional ballot will count unless someone proves to the election commission that the voter was lying on the affidavit.