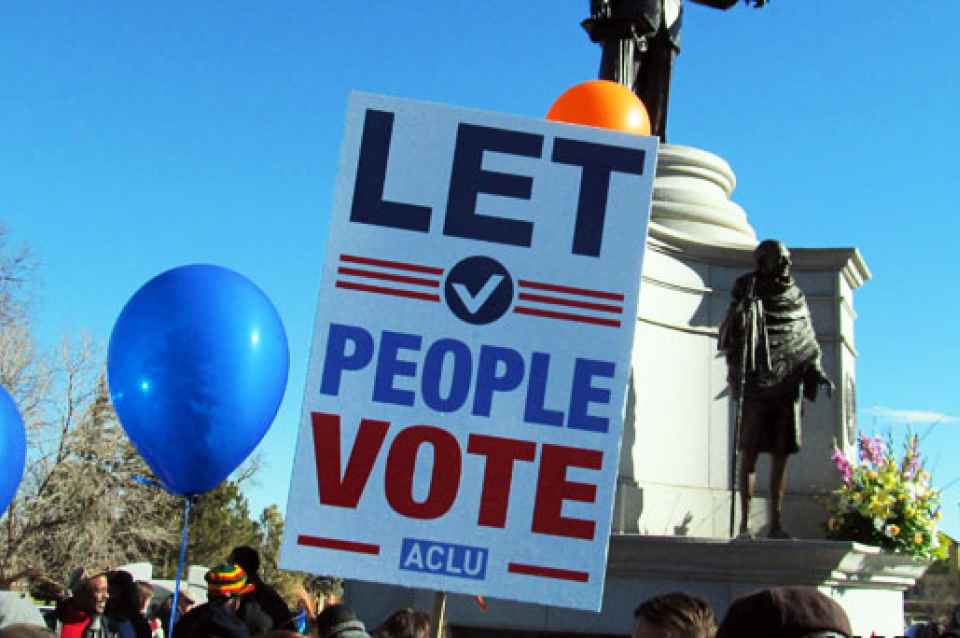 The days of “absentee voting in person” are now over as Gov. Henry McMaster signed into law the state’s first true early voting provisions.

Early voting for the June 14 primary is a total of 9 days from May 31 through June 10. There are no late hours and no weekend days. In the past absentee in person voting was a month and usually had at least one weekend and often several days with after-work hours.

Here’s the complete release from the SC Election Commission:

To help prepare for the upcoming June 14 Primaries, the State Election Commission wants voters to know all their options to vote:

In-person absentee voting has now been replaced with a two-week early voting period. Any voter can visit an early-voting location in their county and vote like they would at their polling place on Election Day.

Absentee voting allows qualified voters to cast a ballot by mail prior to Election Day. In-Person Absentee Voting is no longer authorized by law.