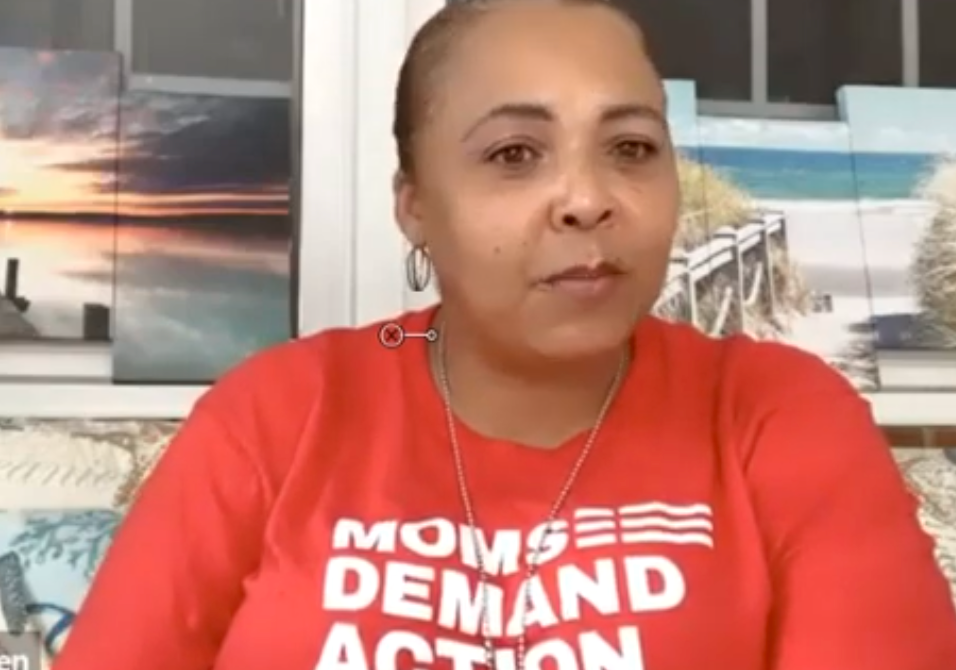 The Republican Record on Guns: A survivor’s story

Melody McFadden was 17 when her mother was shot to death by her boyfriend. Years later, her niece was killed by in a mass shooting in Myrtle Beach. Melody, a minister and gun violence prevention advocate, has dedicated her life to fighting to make our world safer. In South Carolina – number 1 in the country in the murder of women by men with a gun and 7th in the US for all homicides with guns – this has been an uphill battle. Especially fighting against the entrenched Republican vanguard which has been unmoved to make even the smallest change, even after one of their own – Sen. Clemente Pinkney – was slain at prayer at the Mother Emanuel AME Church in Charleston.

This is the story of Melody’s journey. How she got here and what she’s learned along the way about driving change in South Carolina.

Shorter selections from our interview with Melody.