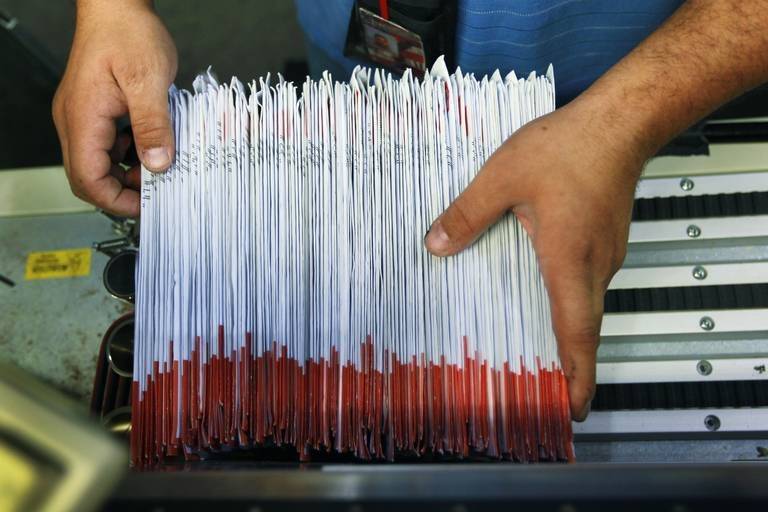 The case for drop boxes

There are many pros to having ballot drop boxes and some cons…you decide.

The four most important changes are: 1) no-excuse absentee voting; 2) removal of the witness requirement; 3) allowing opening of the ballots to begin the Friday before the election; 4) allowing drop boxes for submission of absentee ballots.

During the 2020 primary, Andino stated that mail-in absentee voting was up 213 percent. Fear of this creating a backlog in the US Postal Service system is increasing as the agency runs out of funding and unfunded overtime is disallowed by new leadership. The SCDP’s Director of Voter Protection, Shaundra Scott, is pushing for changes that were in place during the June primaries, and many are the same as Andino’s. National election officials are confident in the security of ballot drop boxes. Also, SC state officials are confident in the security of the drop boxes with added security protocols.

The public press for drop boxes is an area of concern for Conway Belangia, Greenville County Election Director, who says state law prohibits them. Some counties have said they intend to use drop boxes under a “pandemic law” exception. Conway, however, is not down with that. “We have the laws there to protect the vote,” he says, citing the restrictions on returning ballots is what guards against the harvesting of ballots (the issue that resulted in North Carolina’s 9th congressional district result being overturned in 2018). “Drop boxes are not part of that process.”

Pros to having ballot drop boxes: 1) Increases voter confidence that their ballot is received; 2) Removes issue of late delivered ballots not getting to County Square in time; 3) Increases health safety by reducing lines for absentee in-person voting and Election Day voting.

Cons: 1) Potential of damaged or stolen drop boxes  2) Need to hire security to watch the boxes or install monitoring systems.

That would be 16 boxes around the county to accommodate our 313,000 registered voters. Population concentrations and demographics would also be a placement consideration.