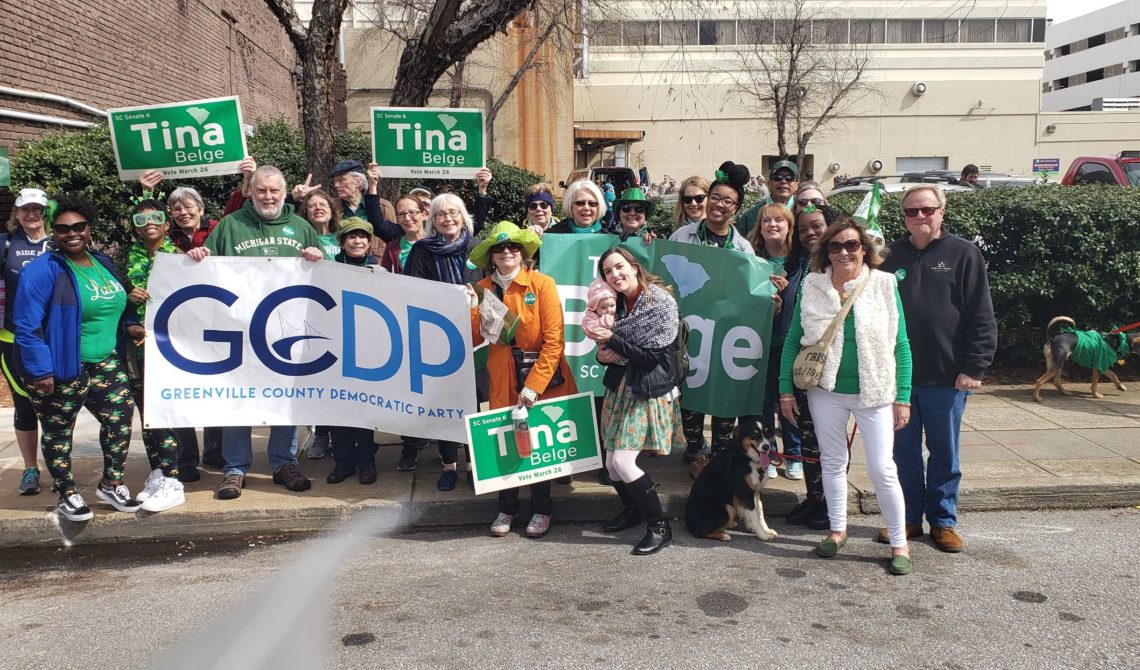 Sometimes showing up is enough

With all the events of the last week, to get my brain still enough to focus and write was a challenge.

We live in a world where we’re subjected to a relentless battery of divisive language and tactics coming from our elected local, state and national officials. It’s designed to distract, overwhelm, misinform, and fan the flames of hate and division.

As if that barrage wasn’t enough, then came the horror of the Muslim massacre in New Zealand where 50 worshippers lost their lives.

That’s when it hit me, it’s times like this – the moments of tragedy – when the beauty of Greenville comes alive. In this case, the beauty of the “Standing in Solidarity” Vigil hastily assembled by our Muslim sisters within two days of the tragedy. And it was a thing of beauty.

The words spoken were beautiful, as was the crowd that swelled over the course of the brilliantly sunny afternoon at Falls Park. All colors, all types, all religions.

It’s so easy, if the weather is bad, if you’re tired, if you think you won’t be missed, to talk yourself into staying at home. How well I know!

SHOW UP anyway!! It’s important. It makes a difference. It helps carries our momentum forward.

Make a pact with yourself. SHOW UP.

Photo: Showing up matters. Whether it’s flying the Democratic Party flag at the St. Patrick’s Day Parade in the morning, mentoring a group of girls later that day, or standing in solidarity with our community to show support for the victims of the New Zealand massacre and Greenville’s own Muslim community.