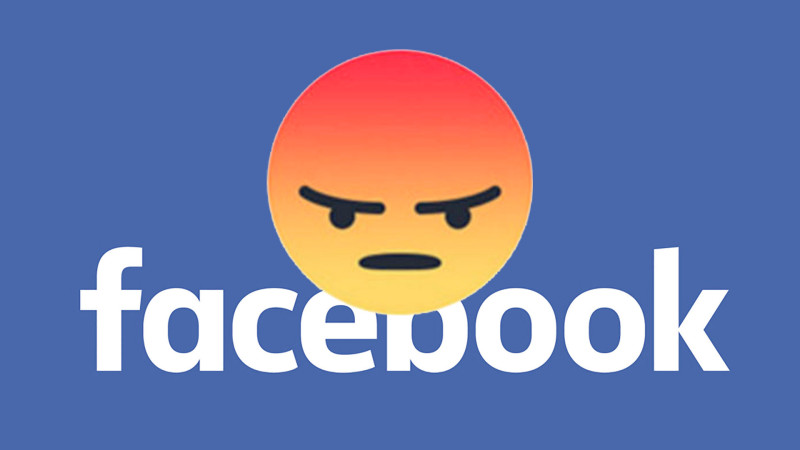 Dealing with trolls on social media: Why we aren’t deleting them

Politics has taken all of the fun out of social media. It’s hard to find the cute puppies, toddler birthday parties, and family reunions out there amongst all the memes and misinformation. And, yes, even factual news.

The GCDP believes that part of our job is educating and engaging our constituents on relevant news and analysis at the local, state and national level as well as county activities, elections, and programming.

In today’s superheated political environment and because we are a political party, this has presented a new challenge: Handling negative comments that can range from opposing views to fake news to denigrating, nasty posts that have little to do with the issue on the table.

We have received a lot of notes from readers who wonder why we don’t delete some of the negativity. Here’s how we deal with this.

We monitor our social media accounts daily. We want to see what topics people are most interested in and the direction the comment-based conversation takes. This is significantly higher on Facebook than on Twitter or Instagram. So I’m going to focus there.

Although comments can often be angry, vitriolic, and uncomfortable, we are inclined to allow people to have their say. We are the Democratic Party and, as such, we stand for free speech, even – especially – when it is disagreeable and angering.

Even though this is our default position, there are three exceptions.

Much of this is a judgment call. And what offends you might not meet our threshold. When we do act, you will notice only two dots (similar to an ellipse) that indicates a comment was removed.

If we’re true to ourselves and our Party, you will not see many of them.
We encourage you to let us know if you see comments you think are offensive or posted by fake accounts. Contact us via messenger or email to gcdpcomms@greenvilledemocrats.com.