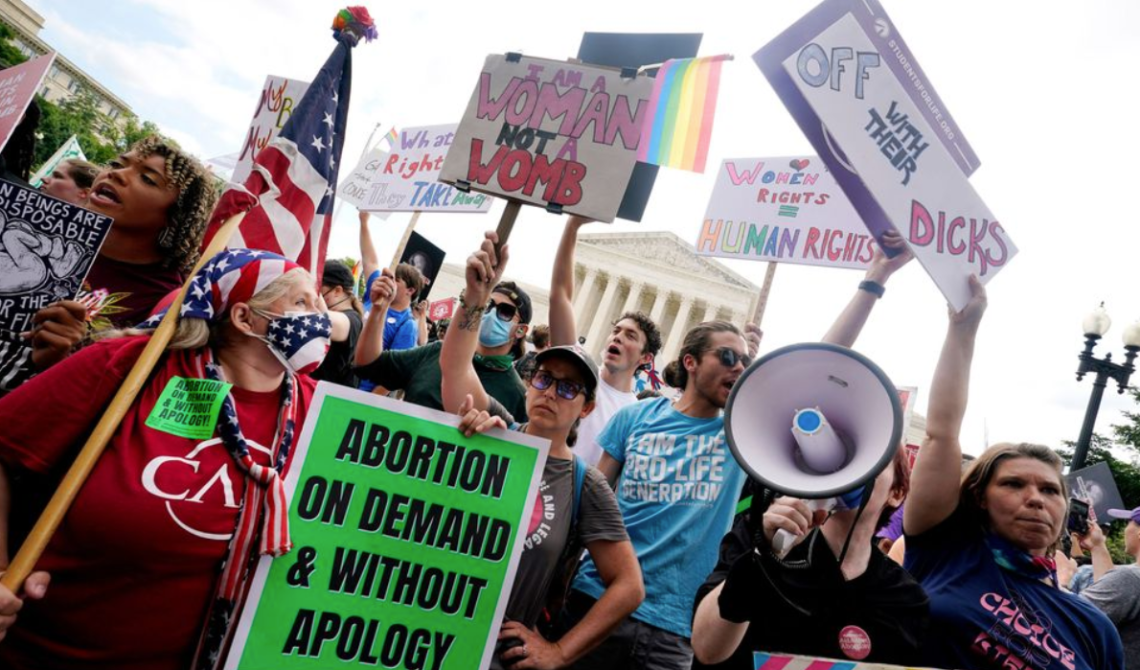 Today is a sad day for our country and our state.

As we evaluate the impact of the Supreme Court’s decision to overturn the 50-year-precedent of Roe v. Wade, we must start to think forward. Abortion is still legal in South Carolina, but an outright abortion ban is poised to be approved when the General Assembly reconvenes. The right to choose for yourself and your family is not a partisan issue; it is a human issue.

But sadly, today’s decision is the beginning of a clear move to take away the rights of women and child-bearing people in society. Next steps may be the legality and accessibility of medical abortion, maintaining the right to contraception, and even further, to marriage itself. Right now, Democrats in our Legislature can do little to stop it.

Republicans in the General Assembly who support access to abortion and health care are hamstrung by their party’s leadership on this issue — most are unwilling to take a stand on this issue because they know they will not be re-elected if they do — thanks to the gerrymandered districts that favor the most extreme voters of the Republican base.  What our leadership in the General Assembly fails to realize or act upon is the fact that the right to an abortion and access to health care are supported by a majority of South Carolinians.

We should be heartened by the fact that the Court and the radical right may just have awakened a sleeping giant: the massive power of an electorate waking up today and realizing how tenuous their rights are. They are waking up to realize that one-party rule is not benign, that policy is the direct extension of politics, and that we all need to make our voices heard. Not on social media, but at the ballot box.

Never before has it been more clear how important it is to have all our voices represented in state legislatures. The Court has not said that American women can’t have an abortion, they’ve said the states must make that decision. Democrats must make sure our voices are heard at the ballot box — in the runoff on June 28, and in November.

We must do better than the 14 percent turnout overall that we just saw on June 14.  We cannot allow one-party rule in our Legislature to turn South Carolina’s women and child-bearing people into second-class citizens and to take away the rights of families to make healthcare and economic choices for themselves.

You can help in many ways:

This is a call to action.  It’s past time to make a difference in South Carolina.  Let this be the time we collectively put a stop to the extremism taking over our county, state, nation, and world.