Home » Blog » From the chair » Representation Matters: If you can see it, you can be it 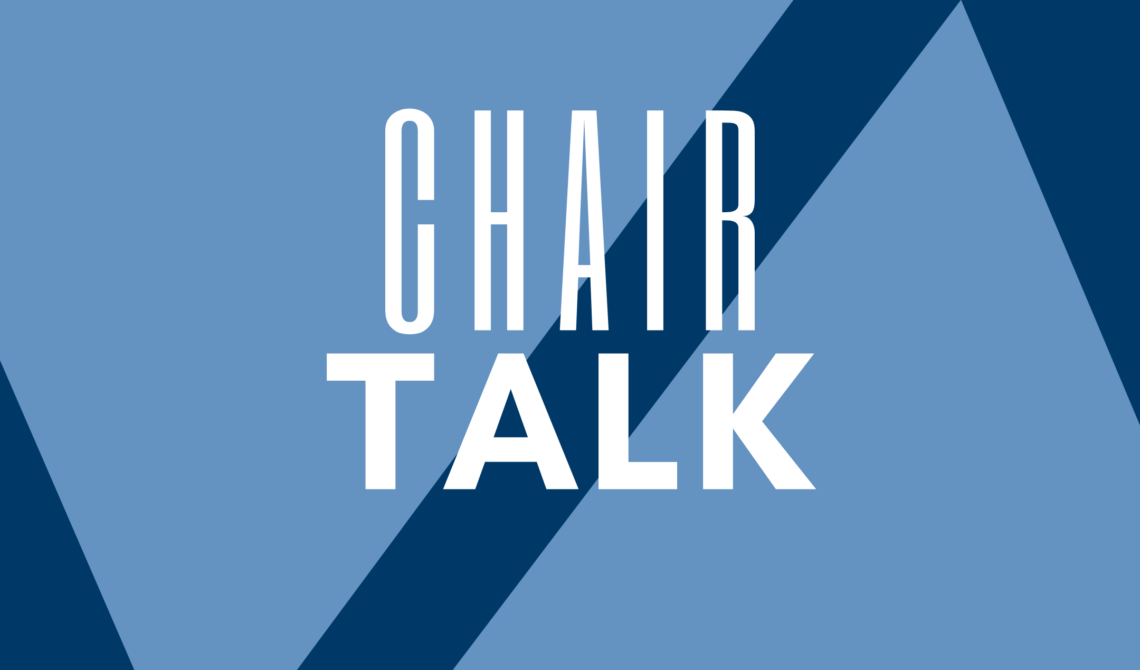 Representation Matters: If you can see it, you can be it

global community. As we celebrate the history, we must also look to the future and work to create spaces where Black women and men can thrive and shine.

At the highest levels of every industry, we must continue to include these faces, voices, and perspectives that have been overlooked or marginalized for far too long — representation matters. The explicit message it sends is superseded by the unconscious message it sends. I can’t think of a more critical time than now to ramp up these efforts.

According to a working paper by the National Bureau of Economic in conjunction with Johns Hopkins University, researchers discovered that Black students who have one Black teacher before the 3rd grade are 13 percent more likely to enroll in college.  The percentage skyrockets to 32 percent when you add a second black teacher by the 3rd grade. What work are we doing in the community to recruit black teachers and school administrators? What is the Greenville County Schools or our School Board doing? What are the elected officials doing to legislate this proven valuable component to our classrooms?

One of the sharpest people and legal minds I know first learned she could be a lawyer by watching Claire Huxtable on the Cosby Show. The concept of a professional African-American family was a way to “soften” the blow to white America on the changing demographics and society’s changing face. How many other young boys and girls pursued their JD or MD because they saw their reflection in the Cosby’s?  The explicit message was African Americans are continuing to reach the highest of heights. The unconscious message was to the young black children that they could do anything, including being a successful attorney or doctor.

In a recent conversation with one of our Greenville Democrats leaders, he talked about how intentional his parents were when raising him. In selecting a cadre of black professionals who served as his pediatrician, optometrist, and dentist, his parents set up a framework for him to see possibilities without limitations. This opportunity for all is the real American dream, but we must have equal access to these ladders. The explicit message was “Black Excellence” was possible. The unconscious message was normalizing this, so when he shot for the stars, he knew he had a chance to reach them.

Far too often, people of color are unable to see our reflection in these places and spaces. We see it in politics, media, and professional sports. The National Football League came up with the Rooney Rule to ensure minority coaches could get opportunities to interview for head coaching positions when they came available.