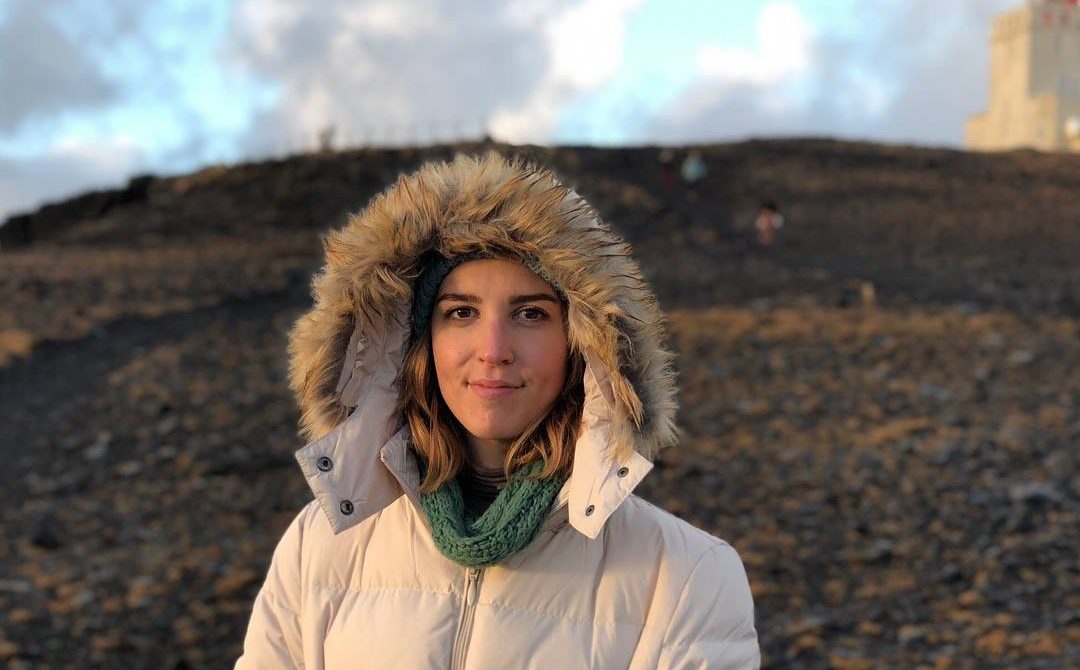 Tina Belge is the third vice chair of the Greenville County Democratic Party. This is the first in a series of articles to get to know more about the party leaders and key volunteers.

Tina is 27 years old and this is her first foray into elected office. She was born in Augusta, GA, and now lives in Travelers Rest with her husband and two dogs. The couple are expecting their first child. Professionally, Tina is a long-range planner with Greenville County and executive director of Keep Greenville County Beautiful.

How/why did you get involved in politics?

I was raised very politically active, watching news nightly with my father and volunteering with my mother on the weekends. As I got older, my ideology did not conform with my parents and my upbringing, and I sought out ways to get involved with what I cared about. First, through volunteer service aimed at serving low-income persons and then through congressional, local, and presidential campaigns. I also spent time working for a congressman in Washington D.C. After moving to Greenville, I joined the Democratic Women of Greenville County then Young Democrats a year after it was formed. Serving as secretary there, I campaigned through canvassing and phone banking and putting out signs for both Lillian (Brock-Flemming) and Russell’s (Stall) campaigns.

As a young woman, your active engagement politically is somewhat unusual. Why do you think others in your age group are not more engaged?

I believe, understandably, there’s a lot of apathy out there among my generation. Regardless of party, they see corruption and have a blanket view. However, with the recent election, people are starting to understand that there is a stark difference between the two parties and that it does make a difference to get involved and to vote.

What, in your opinion, will be the driver that gets those still on the sidelines off the bench?

Unfortunately it’s whatever hits home to them. Whether that was their grad school waivers being counted as income (as we almost saw happen), or DACA, or even a local issue they care about. It won’t happen until people see how they fit in and where they can make a difference and how that is going to affect them directly.

What made you decide to run for county party leadership?

Precisely because of this problem. In order for people to get involved we need folks to step up and spearhead these efforts to engage them, bring them on board, and give them a meaningful role. As someone very involved in Greenville and its communities as well as a young professional and philanthropist who networks with many other young people, I can help bring them to the table.

Do you have bigger political ambitions? Do you see yourself running for office at any point?

I’ve always dreamed of running for office, since I was a little girl. It’s still something I aspire to do. I plan to run for local office within the next few years.

What do you want Greenville Democrats to know that we didn’t ask you?

I want them to know that we all have a part to play. We can all pitch on a campaign, host a fundraiser here, run a voter registration drive there. There is not one person who needs sit idly by. It’s when we take action that we do make a difference and I ask of you to make that change. Step up and doing something meaningful for yourself, your community, and the party.