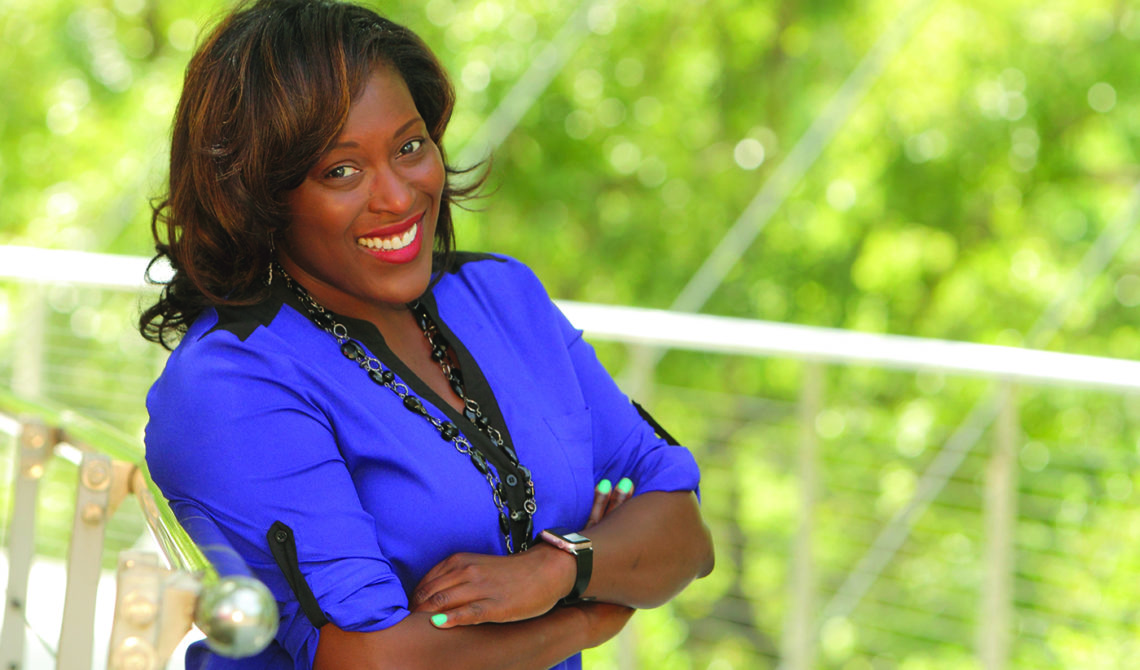 We say “Thank you” to Jil Littlejohn for her service

The GCDP will host a “thank you” reception for City Councilwoman Jil Littlejohn on Tuesday, October 1 from 6:15-8:15 pm at the David Hellams Community Center, 111 Spartanburg Street, Greenville, 29607. The youngest member on the council and one of two members of color, Jil has represented District 3 since January 2009. The decision not to run for reelection, as Jil described it, “was not taken lightly and involved prayer, consultation, and even tears.” She also recently resigned from her position as the President and CEO of the Urban League of the Upstate to become Director of Learning Development and Diversity and Inclusion for Hubbell Incorporated.

Over the years, Jil has served the greater Greenville community through her involvement in a host of civic organizations and has received numerous awards including Ebony Magazine’s Top Young Leader Under 30, Greenville Magazine’s Top 50 Influential People, Salvation Army’s Public Servant of the Year in 2011 and Alpha Phi Alpha MLK Citizenship Award.

We congratulate Jil on her many accomplishments and invite you to her reception so that you can greet her personally. Individual tickets at $25 are available on Eventbrite (https://jil-littlejohn.eventbrite.com). Those wishing to pay by check should contact Corey Urbina at 202-236-7939, c_urbina@charter.net.