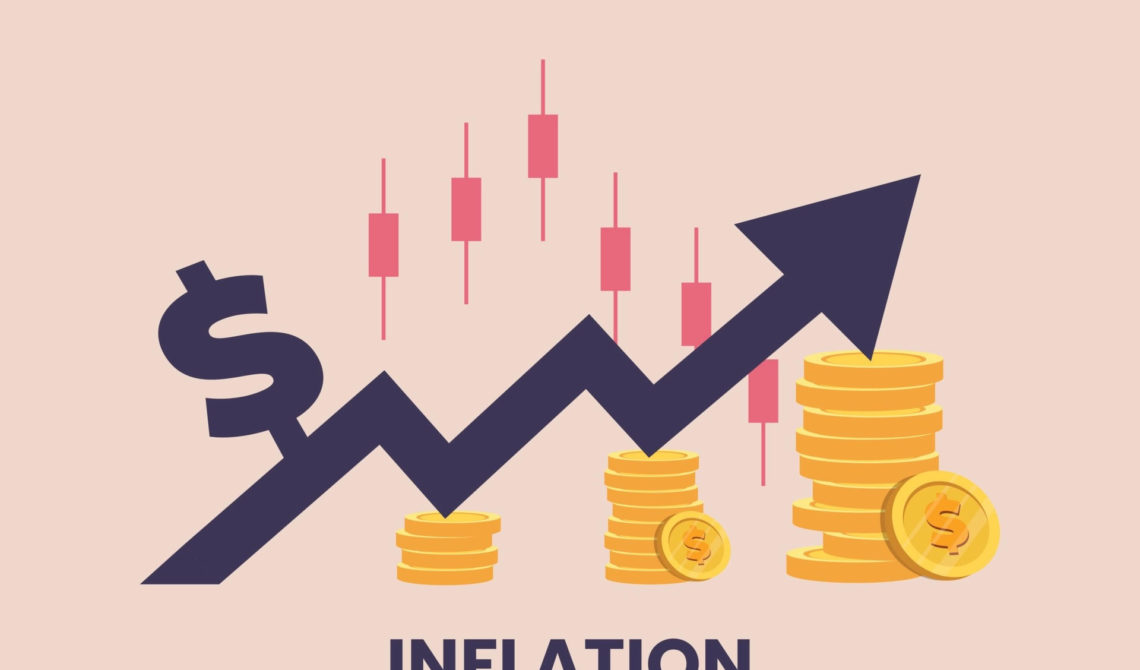 Inflation: Whose Fault Is It?

The short answer: everybody’s and nobody’s.

Every two years in the run-up to Congressional (and every four years, Presidential) elections, there is a customary partisan blame-game that burns white hot over some issue or other. In 2020, it was the federal COVID response. In prior years, it has ranged from issues like health care (the Obama years), to taxes (“no new taxes,” a la George Bush), to federal deficits (Bill Clinton).

This year, it’s inflation and its pernicious effect on American households.

But whose fault is it? Who is to blame for inflation rates that have not been seen in over a generation?

Republicans lay the blame squarely at President Biden’s feet. The answer is far more complex and politically inconvenient – for both sides.

First, it is important to remember that the laws of supply and demand have not been repealed. They apply now as they have always applied to the rise and fall of prices.

The pandemic – the first in our lifetime – caused the greatest decline in consumer demand since World War II. I remember vividly driving home from Virginia on Interstate 77 between Statesville, NC and Charlotte, NC in March 2020. For a period of about 25 miles, I did not encounter a single vehicle. Not one. The Interstate was all but abandoned. Local, state, and federal COVID restrictions had gone into full effect and most people had no choice but to remain in their homes.

The result was catastrophic demand destruction, which predictably gave rise to precipitous and unprecedented supply destruction – both in labor markets and in the market for consumer goods, energy, food, and technology.

As the pandemic subsided in late 2021 and early 2022, demand spiked. People drove their cars; people flew; people went out to restaurants and began doing all the things that we do in normal times. Prices naturally spiked and spiked hard from this dramatic reversal in demand. Supply could not remotely keep up. Anyone trying to order a sofa, a toilet, a computer, or even a car was met with shockingly high prices and months of backlog. In other words, rampant global inflationary pressures that have affected every economy on the planet, from Britain to Bangladesh.

Second, not all shortages are created equal. The Consumer Price Index, which measures inflation in the US, is driven principally by food and energy prices, which can fluctuate wildly – and have as a result of Russia’s invasion of Ukraine. Crude oil prices more than doubled in the weeks after Russia’s incursion; the price of wheat, Ukraine’s principal export, surged 70% to a record high of over $1,300 per bushel in the two weeks that followed Russia’s invasion. Demonstrable inflationary pressures.

Third, some corporations have used the spike in oil – resulting from the US and EU’s sanctions on Russian oil – to record unprecedented profits. Look no further than Exxon Mobil. Exxon’s 2022 monster profits of $50 billion – billion – are being driven by oil that peaked at $139/barrel and have consistently been over $100/barrel. Consider this: When the price of oil increases, it takes about 72 hours for consumers to feel that increase at the pump, and it takes about 6 weeks for price declines to be passed along.

Finally – and here Republicans and Democrats are equally complicit – large fiscal stimulus can and has affected the pace of inflation. It is by far not the primary driver, but it has a palpable effect. Republicans are quick to forget that President Trump signed legislation – twice – that pumped billions of dollars into the US economy: 1) the $2 trillion CARES Act and 2) a subsequent $900 billion supplement.

The Biden Administration recently passed the $1.9 trillion American Rescue Plan, which was opposed by all Republicans who are now back in their districts campaigning on the various benefits to their districts resulting from the plan.

One can argue about the prudence of these measures from various policy perspectives, but the fact is that $5-$6 trillion in fiscal stimulus will drive some inflationary pressure.

So, back to the question at hand… who is responsible?

Everybody and Nobody. Republicans and Democrats both own this one.