High School Dems are stepping in and stepping up 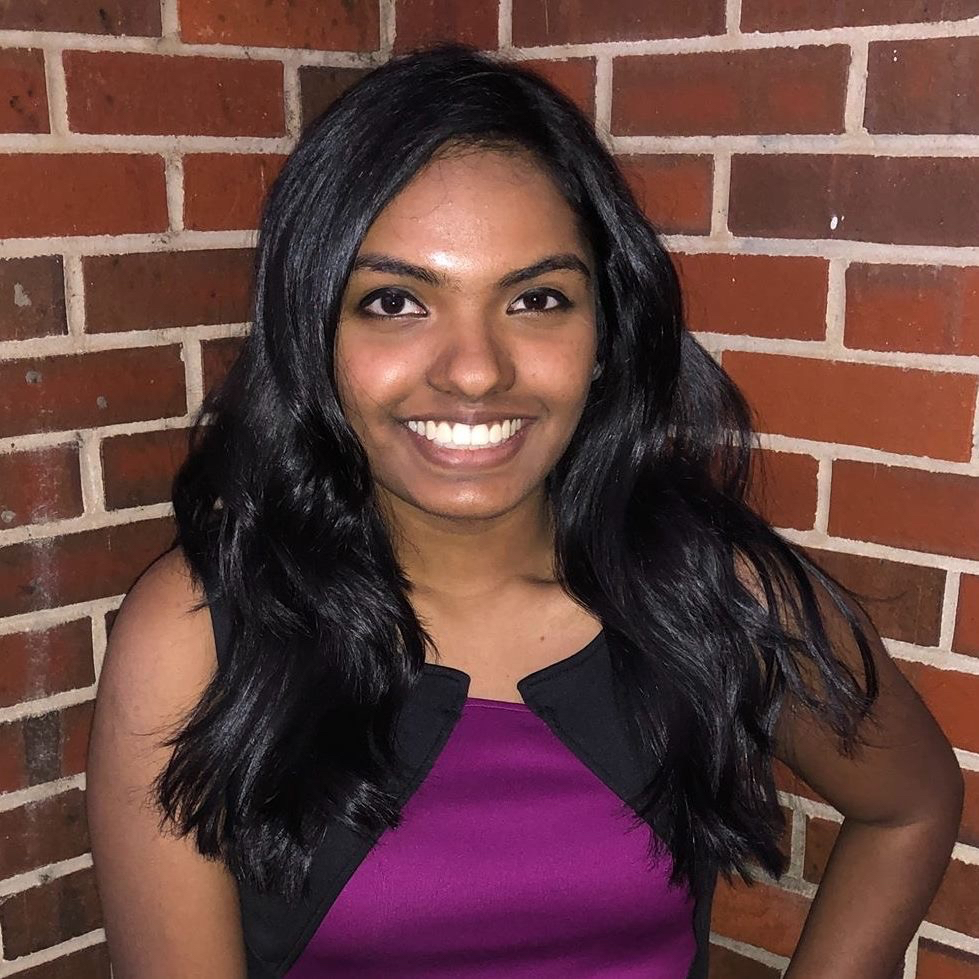 A few months ago, I walked through the open doors of GCDP headquarters for my volunteer shift and was greeted with an office that was clearly preparing for an election. Call sheets were spread across tables, fingers were flying to send out texts, and people were leaving to canvass as quickly as they were coming in.

It was a familiar scene: the frenzy of activity before an election. But one thing was different: nearly all of the volunteers present were high schoolers.

Generation Z has already gotten a reputation for political activism catalyzed by the 2016 election, the March for Our Lives movement, and catastrophic climate change. Unfortunately, not all of us can have a national platform for our work, but from the work I’ve done for the GCDP, I’ve learned that high schoolers’ involvement on the local level is equally, if not more, important

What makes local youth involvement unique from national youth involvement is the environment in which we live. Greenville is a changing place, but just because there are more coffee shops downtown doesn’t mean there’s been wide-scale change. Our government, housing, infrastructure, and education system continue to be left behind. The result is being stuck in an area where many voters remain trapped in a bubble of traditional beliefs, ignorance, and a resistance to change.

But our ability to actually change the status quo is limited by the priority of being a student. Growing up as a blue dot on a red map is frustrating, and the only solution for high schoolers like myself used to be to move as far away as possible for college, taking our desire for change with us as we go. However, these shared experiences have been what has united those of us who are tired of inaction in Greenville. Through social media, growing youth networks, and the amazing youth outreach done by the GCDP, we’ve gone from a handful of kids meeting at headquarters to dozens of students volunteering hours on end for the causes we’re passionate about

The clearest example I can give of how much high school involvement within the party has changed is the SC Senate District 6 election from back in March. What would have normally been a small local election that flew under the radar became one of the biggest Democratic challenges to a Republican-held seat in local memory. Tina Belge’s incredibly well-run campaign went beyond the traditional, reaching out to high school Democrats from the very beginning.

What started as a few kids at headquarters making calls every weekend quickly turned into dozens of us coming in as often as we could before the election. Beyond phone-banking, we went out into Greenville to canvass, attended and volunteered at GCDP events leading up to the election, and sent texts to remind voters about the election.

Because campaign work wasn’t limited to high schoolers, we even got a chance to meet other Democrats in Greenville County, who we would otherwise have not received a chance to meet, which opened our eyes to the hundreds of other perspectives that form our local community.

The biggest takeaway from the campaign was how far a simple action could go. While completing one volunteer shift doesn’t seem like much, every call made, door knocked on, and text sent helped make people in the community go from feeling ignored to welcomed. The residents of Greenville are clearly sick of inaction under Republican incumbents, but by establishing ourselves as the generation and party that is willing to take action to change that, we’ve started a blue wave that isn’t likely to go away anytime soon.

While we’ve made immense progress as an organization over the past few years, our work as Greenville County High School Democrats has barely begun. Do your part to support our work and encourage the importance of youth in politics by attending our monthly meetings, showing up to our phone-banking and canvassing events, or simply staying up to date with us on social media (@gvillehighschooldems on Instagram and Greenville County High School Democrats on Facebook).

Support from all is greatly appreciated by us but even more necessary for the coming years because hope for a brighter future is only possible if the torch is passed down to the youth of today.