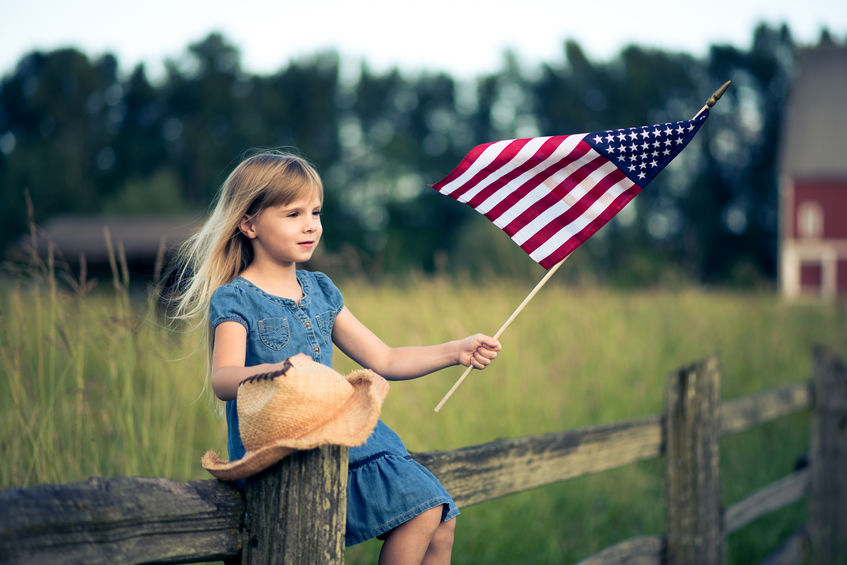 What the heck? Why would we want to hire someone who can’t make up their mind? Isn’t that what a fence-sitter is?

Here’s the way I see fence-sitting. Sometimes when problem solving, I visualize two pastures with two different groups of people each surrounded by a fence. Each group has their own issues unknown to the other group, separated by a fence as they are. Each group knows the other group is over there, so on any given day, one group may use the other as the villain (the reason for that group’s problems or failures) or maybe to stir up resentment that the other group has some unfair advantage.

A bird, the fence-sitter, comes along and perches on the fence. The fence-sitter can see what others can’t because both groups, both fields, are visible from the vantage point of the fence. If the bird can’t see well enough from the fence, he will fly up a bit higher for a better view. He studies both groups, hears their opposing ideas about things and sees their similarities. He begins to see many ways the two groups can work together to the other’s benefit. But it won’t become obvious to the groups themselves until they are connected via an opening (a connection) to allow the groups to talk to one another, understand each other’s point of viewand see the other’s ‘world’.  Until this happens few problems will be solved.

As seen in the real world, the 1st step in problem solving is to hear both sides of the story, sit on the fence as it were. Until you’ve heard the two (or three) sides to the story, you don’t know the story. And sometimes, perhaps many times, you’re not gonna like what you hear, but you must hear it. No problem can be solved without it.

Listening is paramount. To fully listen, your mind must be still, quiet, not busy concocting what you’re gonna hurl back, because you think you’re certain of what is going to be said. Listening with a quiet mind, really taking it in, is the most powerful weapon we have. Because, if we listen long enough, we can find something we can agree on. Agreeing with your ‘opponent’ will totally disarm them. They will begin to think you might be reasonable. And then they will begin to listen to you.

Listen long enough and what I call the ‘sweet spot of mutual benefit’ might just present itself. A win-win.

Morality cannot be legislated. History has proven that. Mutual benefit, on the other hand, needsno legislation to sustain itself. And if legislated, laws of mutual benefit are not likely to be over-turned by the next party in power.

OK all you fence-sitters out there…find a fence and see what’s on the other side!