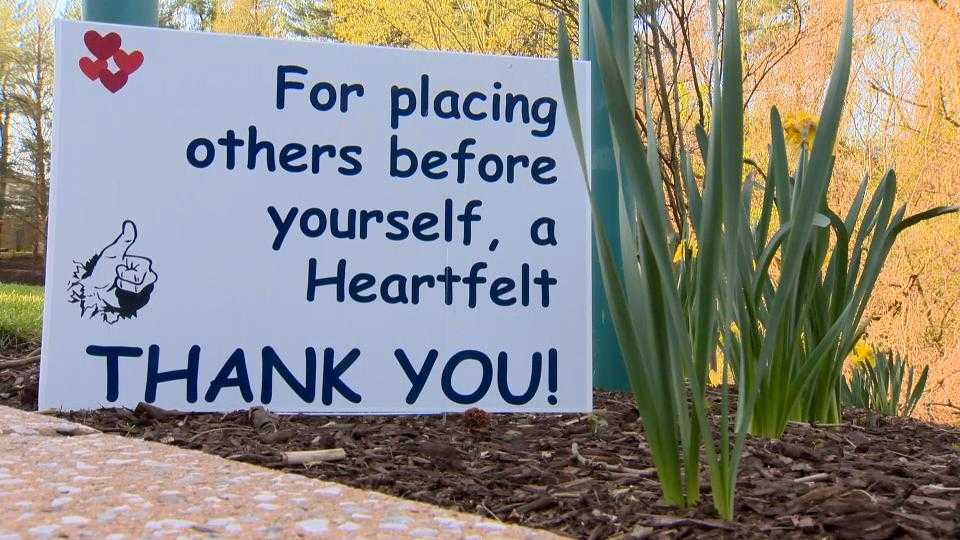 Two years ago, the Johns Hopkins Center for Health Security hosted a day-long exercise simulating a pandemic involving a moderately contagious and moderately lethal flu-like novel respiratory virus. The goal of the exercise was to provide an experiential learning opportunity for decision-makers in the Trump administration. The fictional president, modeled after Trump himself, repeatedly ignored the advice and recommendations put forth by the simulation team. In the simulation, 150 million people died globally and a vaccine took over 20 months to develop.

Rereading it now, that drill sends a shiver down my spine. We are no longer in a simulation. We are in a pandemic, and Trump and other Republican leaders continue to ignore the advice of experts. Over 90,000 Americans have already died with no end in sight, and the GOP is trying to gaslight us into reopening prematurely to protect their Wall Street campaign donors. Neither Trump, nor Lindsey Graham, nor my opponent, William Timmons, is even willing to wear a mask in public, forcing everyone in their vicinity to risk infection from COVID-19 should any of them carry the virus.

I am a public health professional. My life’s calling is to protect and improve the health of my community. What has been allowed to happen here is not an accident. It is negligence and it is deliberate. Why is Governor McMaster willing to reopen service industry jobs like retail stores and restaurants? Because those industries are primarily staffed by women and people of color and he has no interest in using the power of the state to pay people to stay home until it’s safe to reopen, nor does he value their lives enough to require patrons to wear a mask. It’s a microcosm of what we are seeing unfold at the national level.

Trump’s emphasis has consistently been on keeping numbers of cases low, artificially if necessary, and the stock market high. It has never been about what was best for public health, and given his control over the Republican Party, other Republicans fall in line. They play to an audience of one.

Rep. Timmons would have you believe that it’s a decision between either the economy or public health. That’s a false choice. We should have been taking care of people’s economic needs to make staying home tenable. We should have used the time spent on lockdown to develop robust testing protocols and we should have long ago staffed up and trained contact tracers. Masks are effective at reducing spread and getting our R0 (how many people an infected person can infect) to under 1, but only if at least 80 percent of the population wear them. If we had done that, then we could have reasonable reopenings in areas showing downward trends.

But ultimately, the issue boils down to America’s belief in rugged individualism and you can’t handle a pandemic like that. Pandemics require collectivism. We have to be willing to be inconvenienced or assume some risk for the benefit of others to beat this thing. Suffice it to say that men like Trump, McMaster, and Timmons, who have only ever known privilege, are incapable of putting the needs of others ahead of their stock portfolios.