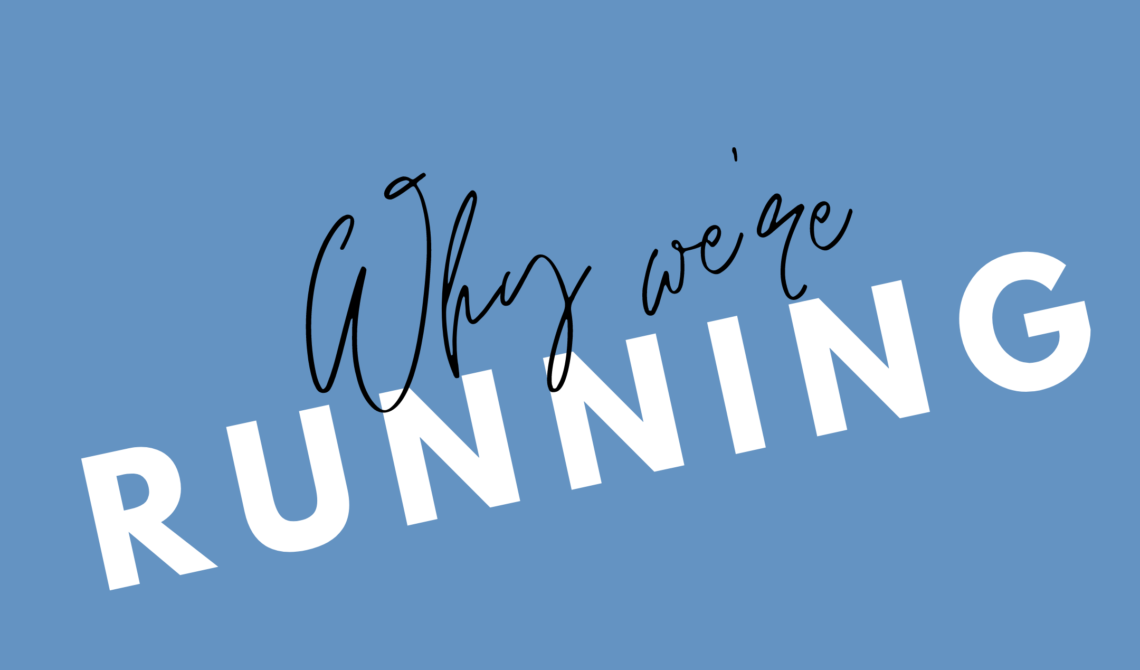 We know that District 20 is hard soil to till. When we run the numbers on likely-Democratic voters, we aren’t surprised by the slim findings. And yet, we’re still setting high goals and reaching them: raising thousands of dollars, launching a serious ground game (as I’m writing this, we’ve placed campaign literature at 2,500+ doors in just four days!), organizing around our key issues, and bringing new folks into the fold.

And if you’re wondering, what’s the point in running such a seemingly-impossible campaign? Here’s a few reasons:

Representation is why I got into this fight. When I filed to become the Democratic candidate for Greenville County’s District 20, I was taking Shirley Chisholm’s advice, “If they don’t give you a seat at the table, bring a folding chair.” The Farris For 20 campaign is our folding chair.

We’re running because Sid Cates ran unopposed in District 20 for years, and the new Republican nominee shouldn’t be able to run without a fight.

We’re running because in an election where so many people are feeling disappointed in their ballot, we knew Greenville needed a strong shot of hope.

We’re running because we know change doesn’t just happen in the voting booth, and we’re reminding folks of that truth.

We’re running because we’re in it for the long haul, and we know our work extends well beyond November 3rd.

We’re running for the people that will run after us.Right now, we’re building the infrastructure of activists that will bring the change Greenville County desperately needs. We’re investing in people who have felt unheard or unwanted, and empowering them to imagine a better world. We’re organizing the team that is going to win every last point of the Farris For 20 policy agenda – at the ballot box, at the courthouse, at county square, and in the streets – we will see it through. Won’t you join us? www.votefarris.org