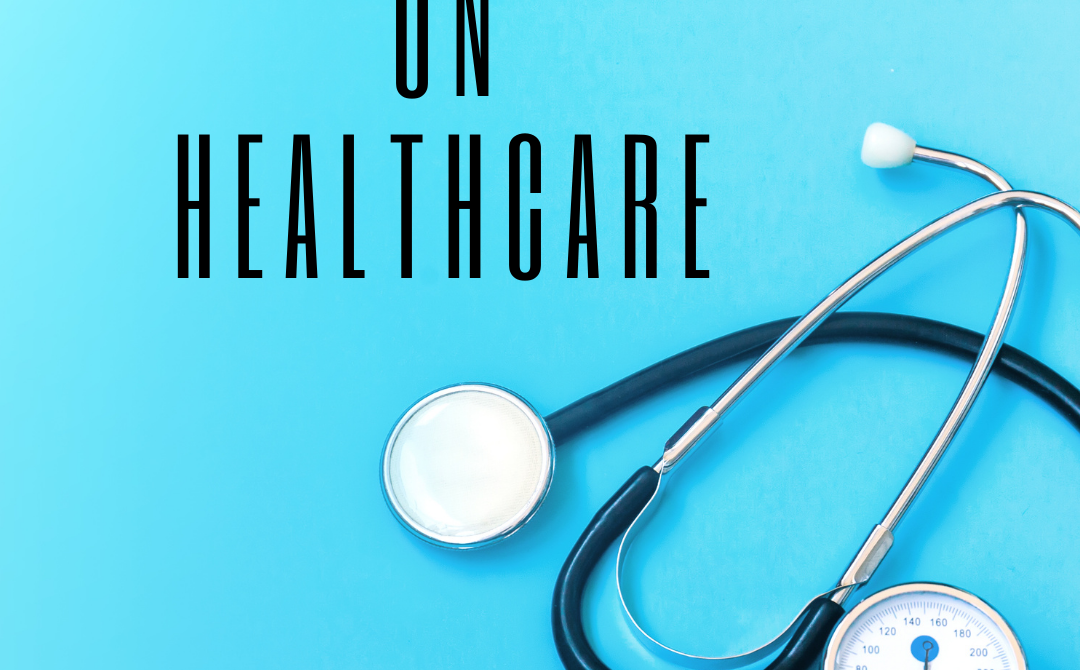 Democrats in the state legislature have introduced resolutions that, if enacted, would put Medicaid Expansion on the ballot in 2022. We asked Dr. Dawn Bingham, a physician, health policy advocate, and former candidate for State Senate for her view.

As a physician, I support the expansion of Medicaid as a key strategy to improve health outcomes in South Carolina. The COVID pandemic has made it evident that the health of our citizens and the prosperity of our state are inherently intertwined.

According to a poll conducted by Winthrop in 2019, 73 percent of respondents said they would support allowing more people to utilize Medicaid. Research has demonstrated that states that have chosen the expansion of Medicaid have citizens with improved access to health care, fewer delays in obtaining it, better self-reported health, reductions in mortality, and better economic stability for both patients and hospitals.

By expanding Medicaid, we can provide better health to over 200,000 more South Carolinians, and improve our dismal health statistics in areas such as infant mortality, maternal mortality, obesity, hypertension, and cancer deaths. South Carolina ranks 40th in the nation for public health, and this can be improved with Medicaid expansion.

South Carolina residents are paying federal taxes that are being used to fund Medicaid expansion for other states. We are missing out on $15.8 billion in federal funding by not expanding Medicaid. The current legislature has

allowed us to subsidize other state’s Medicaid expansion, while South Carolinians suffer without the added benefits this money would provide.

This decision back in 2012 by then Gov. Nikki Haley, and perpetuated by Gov. Henry McMaster has weakened the health of South Carolinians and throttled our healthcare systems during the pandemic. Additionally, it has disproportionately affected people of color, particularly Black Americans. As a result, the decisions about whether to expand Medicaid has implications for any efforts to address disparities in health coverage, access, and outcomes among people of color.

An article in the New England Journal of Medicine reviewed the financial picture of the 37 states (including DC) that have expanded Medicaid. The findings show “Medicaid expansion appears to be a win–win from the states’ perspective — giving health insurance to millions of low income adults and offering financial support to safety-net hospitals, without any adverse effects on state budgets.”

“Increases in Medicaid spending were subsidized entirely by increased federal funding to expansion states, with no significant changes in spending from state revenues associated with Medicaid expansion … How could states have expanded Medicaid without increasing state spending, when they were on the hook for 5 percent of the expansion costs in 2017 and 6 percent in 2018?

Our findings in this regard are consistent with case studies from several states showing that they  have used federal dollars from the Medicaid expansion to offset other areas of state spending,  such as direct subsidies to public hospitals and mental health centers, health care costs for people  involved with the justice system, and a more generous match rate for optional groups previously  covered by many state Medicaid programs.”

After more than 10 years and over 400 medical and economic studies evaluating its impact on  the lives of our most vulnerable populations, it is clear that Medicaid expansion improves the health and futures of our citizens. The experience of states that have expanded Medicaid shows  that implementing expansion in South Carolina would mean thousands more people – many now in desperate need – would get affordable, accessible care and South Carolina would also get a  huge infusion of federal funds on top of COVID-19 stimulus to pay for the coverage.

In  paraphrasing a recent article from the Center for American Progress to apply to the urgent need  for Medicaid expansion in South Carolina: The pandemic and economic recession make it more  important for South Carolina to expand Medicaid. This past summer, voters in other states such  as Missouri approved ballot measures to implement Medicaid expansion. By expanding  Medicaid, states can access greater federal resources to boost health care access and improve  residents’ financial security. Governor McMaster and all the state legislators should prioritize  Medicaid expansion to help their constituents during the pandemic and beyond. Medicaid  expansion is an opportunity to improve health coverage for residents, narrow racial disparities in access to treatment, improve long-standing poor health rankings for future South Carolinians,  and help insulate citizens from the effects of economic downturns. The South Carolina  legislature should view the pandemic as a wake-up call to do so.