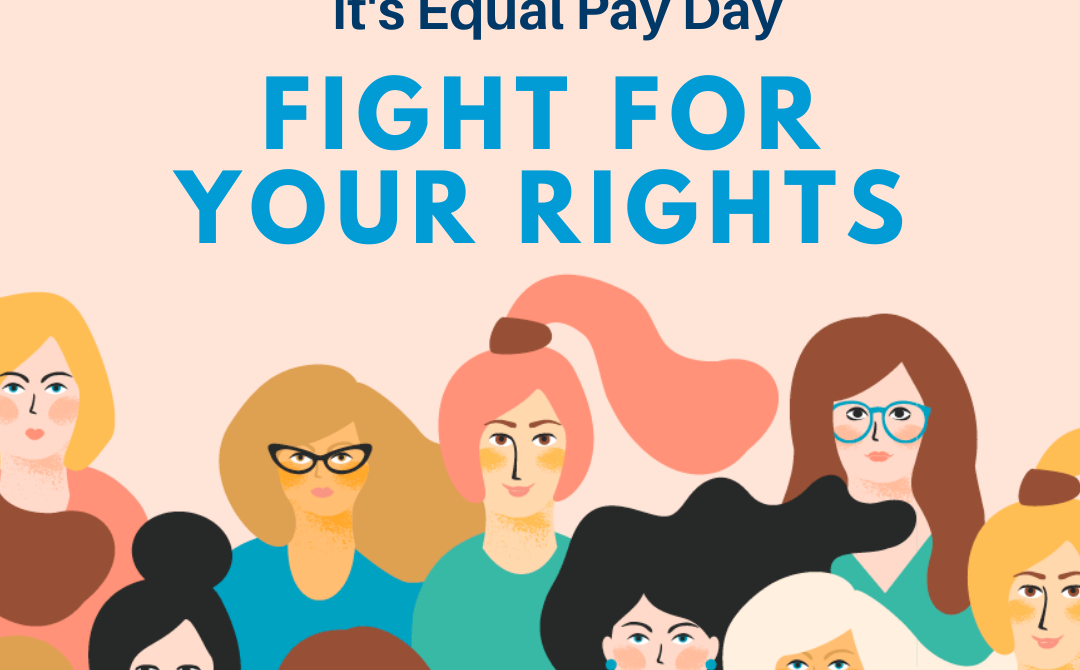 Let’s get pay equity for women this year

January 29, 2021 marked the 12th Anniversary of President Barack Obama signing the Lilly Ledbetter Fair Pay Act into law. It was the first bill to become law in the new president’s term.

The Equal Pay Act of 1963 was signed into law by President John F. Kennedy but, nearly 60 years later, has not been able to fulfill its promise.

Now, the 117th Congress will attempt to pass the Paycheck Fairness Act this year, after 24 years of support from numerous women’s rights organizations and Civil Rights groups.

Everyone wants and deserves a livable wage to support themselves and their families, which will contribute to a growing economy and increase the standard of living for all Americans. The $15 minimum wage increase will help to keep women and children out of poverty and in decent housing that families can afford. This is part of the American Dream – being fair and equitable to every citizen regardless of age, sex, national origin, religion, race, or gender preference. This is what John F. Kennedy was trying to accomplish – a level playing field for diverse Americans.

The Paycheck Fairness Act will address the disparity of Caucasian women making $0.82 for every dollar that non-Hispanic men earn. The statistics are different for each ethnic group. According to the American Association of University Women, Latina women earn $0.55, Asian women $0.87, African American women $0.63, Alaskan Native $0.57, and Pacific Islander $0.61 less than men. We cannot forget that mothers earn $0.71 less than men which affects the lives of millions of women and their families over a lifetime. Women are often the breadwinner for their families.

The COVID-19 Pandemic has caused record unemployment and housing crises for which women and children are disproportionately bearing the burden. There are many contributing factors such as systemic racism, sexism, and biases, to name a few. The Paycheck Fairness Act will breathe life into a struggling single mother and her children.

Similar legislation is also pending in the State Legislature. Bill H. 3183 in the lower chamber would make it illegal to pay less to “than the rates paid to employees of other races, religions, colors, sexes, including gender identity and sexual orientation, ages, national origins or disability statuses.” The bill is currently before the Ways and Means Committee.

A companion bill is in the Senate (S. 0514) and is before the Labor, Commerce, and Industry Committee.

Pay Equity applied honestly means many phases of life and liberty for gender- and race-based injustices that ethnic groups encounter are eliminated. This, in turn, contributes to a healthier economy. Women will be better equipped to compete in the workforce and a help provide a better life for their family. The educational levels of children will rise, and communities will thrive. The Paycheck Fairness Act is a win for all Americans but, especially women and children. Tell William Timmons, Lindsey Graham and Tim Scott to vote yes for The Paycheck Fairness Act in 2021.

Closer to home, contact members of the House Ways and Means Committee, and the Senate Labor, Commerce and Industry Committee and demand that they move this bill forward. Similar legislation was put up in the last session and died in committee. Let’s act to make sure that doesn’t happen this time.