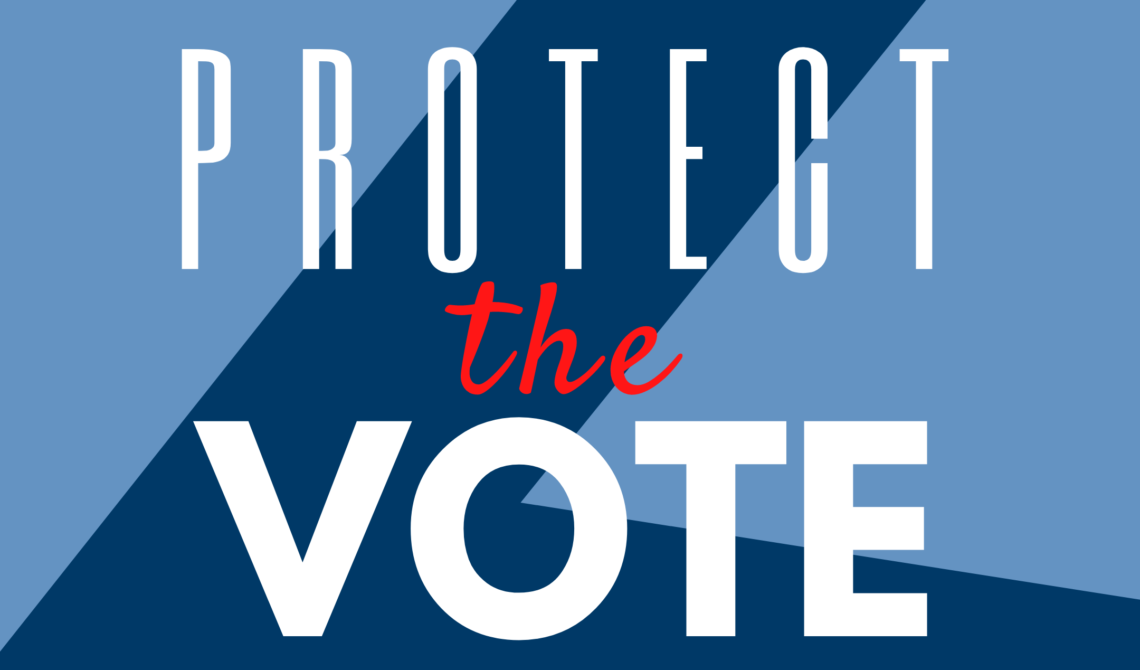 Are you in? SCDP voter protection unit recruiting poll watchers, workers for November

Several candidates from the June 9th primary know the importance of volunteer poll watchers as candidates and races were missing from ballots across counties. Dr. Jermaine Johnson and Rhodes Bailey were both informed by poll watchers at assigned precincts that their names and/or races were missing when early morning voters tried to cast their ballots.

Poll Watchers are certified by their candidates during Primary and by the State Party during the General Election. The certification is a credentialing letter and badge that allows the Poll Manager to know which candidate or party you represent, so the correct ballot count can be announced at the closing.

As a result of issues from Primary Day, the Voter Protection Unit intends to recruit 750 poll watchers for Election Day, Nov. 3. To recruit additional watchers, we will host text banks and phone banks to reach our goal!

With the growing concern of COVID-19, we are focused on recruiting Millennials and Generation Z to become official poll workers for the State Election Commission. Poll Workers are paid by the South Carolina Election Commission for their work which includes opening and closing precincts, checking voter registration lists and  much more. For those who are interested in volunteering for the Voter Protection Unit, these are the official requirements to become a poll watchers:

●      Registered within their voting county

The General Election determines the future of generations and we have the resources to help #ElectMoreDems, but we need your help to identify voter suppression. Sign up to volunteer with the Voter Protection Unit today because literally OUR future depends on it!