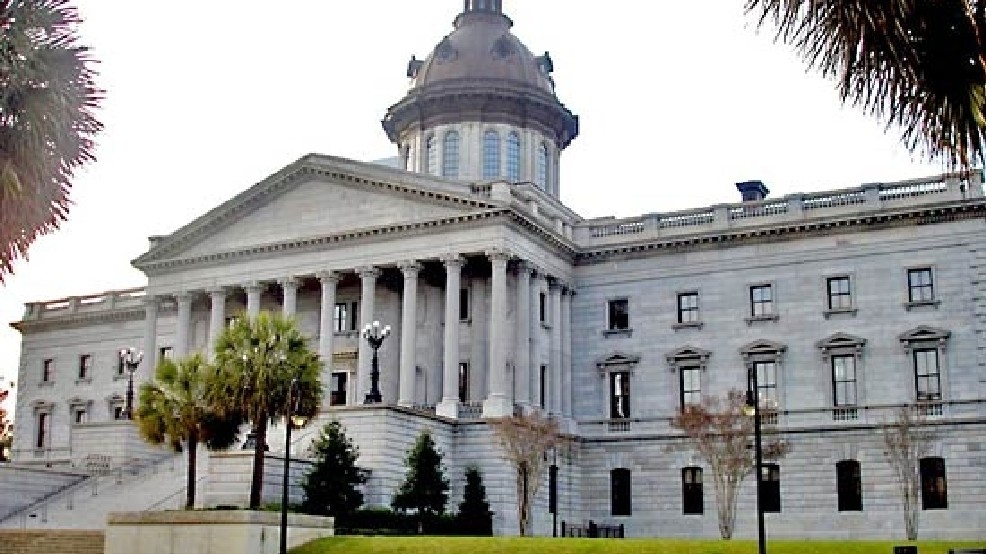 The South Carolina General Assembly convenes its two-year schedule on January 10 with a new, more far-right look. The new House Speaker, Murrell Smith, (R) from Sumter will be presiding over a far more conservative Republican set of Representatives following the 2022 midterm election. Lawmakers have pre-filed a number of bills over the last few weeks, and from all indications, the course of action is tracking similarly to the recent past. There are five major issues dictating their focus.

Ellen Weaver, the newly elected State Superintendent of Education takes office January 11. Weaver controversially met the master’s degree requirement for the superintendent’s office in a quickie six-month program devised by Bob Jones University. Previously she headed the Palmetto Promise Institute, a right-leaning non-profit which advocates diverting public funds into private schools. In her campaign, Weaver touted her close working relationship with the South Carolina General Assembly as an asset in her ability to have her educational proposals greenlighted. In an ironic twist of fate, the superintendent’s salary was increased by the legislature from $92,000 to $214,000.

South Carolina’s constitution bans the state from funding religious, private educational institutions. The new House Speaker Smith has moved to put the question of whether the ban should be repealed into a ballot initiative. If H.3591 passes, South Carolina voters may find the following question when they vote in the 2024 general election: “Must Section 4, Article XI of the Constitution of this State be repealed so as to eliminate the prohibition against the State or its political subdivisions providing direct aid to religious or other private educational institutions?” The language of the ballot comes from the 2022 U.S. Supreme Court ruling which paved the path for states to directly fund religious schools. The conservative judges said that barring religious schools from being funded was discriminatory while liberal judges said the decision eroded the separation between church and state.

South Carolina has a long history of trying to engineer pathways to fund religious schools with the use of vouchers. In the last session, the “education savings account” bill which would have set up accounts for low-income, special needs students using public money to attend private schools was put forward, alarming public education advocates because it contained no measures to prevent private, religious schools from discriminating against students on the basis of religion and sexual orientation. The bill was  ultimately blocked by Senate Majority Leader Shane Massey who didn’t think it contained enough accountability measures. The bill is expected to make a comeback.

In the last session, Senator Danny Verdin (R) Laurens, introduced bills S.274 and S.276 that would target transgender youth and limit gender-affirming healthcare access for anyone under the age of 21. S.274 would prohibit doctors from providing care such as hormone therapy, counseling, and genital surgery. Scientific and medical studies recognize gender-affirming care as being crucial in protecting transgender youth from abuse and suicide. Republican lawmakers continue to fixate on biological sex which led to the passing of the anti-trans sports bill which prohibited trans youth from competing in teams that don’t match their biological sex at birth, even though there aren’t enough cases in the state to warrant an act of this kind.

Once the U.S. Supreme Court overturned Roe V. Wade, South Carolina lawmakers convened a special session up until November to pass a near-total abortion ban. This ban would have prohibited abortion access from the time of conception but with exceptions for pregnancies from rape, incest, and danger to the mother’s health cases. This failed to pass. A conference committee was formed to hash out differences but this effort also failed. On Thursday, January 5, The South Carolina Supreme Court, in a 3-2 decision, struck down a ban on abortion after a heartbeat is detected-typically around six weeks-ruling the restriction violates the state constitution’s right to privacy. “The State unquestionably has the authority to limit the right to privacy that protects women from state interference with her decision, but any such limitation must be reasonable and it must be meaningful in that the time frames imposed must afford a woman sufficient time to determine she is pregnant and to take reasonable steps to end that pregnancy. Six weeks is, quite simply, not a reasonable time period for these two things to occur, and therefore the Act violates our state Constitution’s prohibition against unreasonable invasions of privacy.” New abortion bans are very likely to play prominently in the new session.

Gun legislation and broadening the scope of constitutional carry

Republican lawmakers in both the House and Senate have introduced bills that would water down the requirement of a concealed weapon’s permit. Their bills would amend state law to make it lawful for anyone to carry a handgun, whether concealed or not, anywhere they want, except for spaces such as doctor’s offices, courtrooms, school properties, and law enforcement centers among others. The new changes would allow guns in these areas if the facility permits it. From the Democratic side, a bill has been introduced that would permit a version of a “red flags” bill. Red flags laws allow law enforcement or family members to petition courts to temporarily remove guns from individuals if the pose a danger to themselves or others. Numerous Republicans have said that they would not support any type of red flag laws.

Pre-filed legislation by Representative Wendell Gilliard (D) has renewed the effort to pass this bill. South Carolina is only one of two states that continues to resist the call to pass a hate crimes law. Bias-motivated crimes are crimes that occur due to the perpetrator’s prejudice related to sexual orientation, race, religion, national origin, etc. Last session, the House passed the hate crimes law which would have enhanced penalties for bias-motivated crimes, but the Senate blocked it. Senate Leader Shane Massey said that there were over 10 senators who would not vote to bring the bill to the floor. According to Senator Josh Kimbrell (R) of Spartanburg, the senators did not accept LGBTQ protections in the bill and would support the bill if those protections were removed.